What Scottish Independence Could Mean for UK Pensions 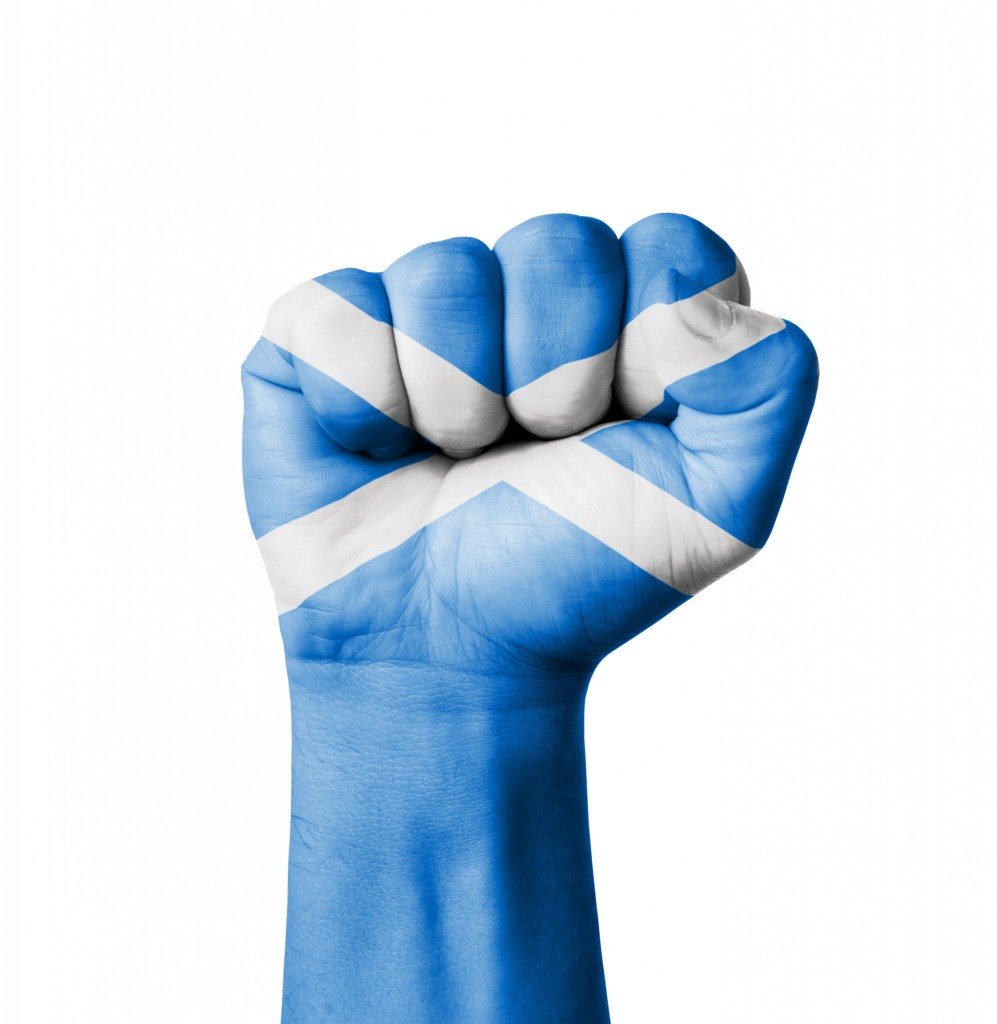 The Scottish referendum is the hot political topic at the moment, with the majority of verbal sparring centred around the subject of border control, currency and the implementation of an independent government.

However, amidst the constitutional uncertainty, more and more people are questioning how the independent state could impact the way that pensions are to work in the UK. After all, the Scottish National Party’s focus on the “future” should mean that accommodating financial promises should be high up on government’s list of priorities.

A recent survey conducted for the Sunday Post in Scotland found that 72 per cent of Scottish citizens aged over 60 were either “somewhat” or “very” concerned about the future of their pensions under a new Scottish government.

In response, the SNP pledged to guarantee the level of current UK state pensions under independence, sending pledge cards to Scotland’s 1.2 million pensioners explaining how state pensions could look after March 2016, when state independence – in the event Scotland votes “Yes” to the referendum on 18th September – would be formally introduced.

The proposal in the SNP’s white paper – their blueprint for an independent Scotland – was for a single-tier pension at a basic rate of £160 a week, beating the current UK state pension by almost £50 a week.

Deputy First Minister Nicola Sturgeon vowed that the Scottish state pension would be “fully protected by triple-lock, which means they will rise in line with average earnings, inflation, or a rate of 2.5 per cent – whichever is highest.”

There has been concerns over the triple-lock system in the UK already, namely that it isn’t viable aside the current government budget. Whether or not it can put up with the pressure of supporting a newly independent country remains to be seen.

While the new state pension in Scotland is looking largely positive, a number of experts have addressed other concerns, namely that a “Yes” vote could potentially damage the pension schemes of the UK’s largest companies by forcing them to top up their pension schemes with cash.

Analysts at multinational banking company JP Morgan told The Telegraph that this legal requirement could prove “unaffordable” for a number of the companies that will fall under the legislation. This is because EU laws will see some plans categorised as “cross-border” if the new Scottish state failed to become an EU member, requiring certain companies to fully fund their pension schemes, according to JP Morgan.

Among those companies cited as being “at risk” are Tesco, BT, Sainsbury’s and BAE Systems, who would each have to make up a pension deficit of anything from 10 to 40 per cent. It could be a dangerous economic blow, and if the companies went under because of it, untold numbers of loyal employees could miss out on the pension scheme they were promised.

The majority of plans for pensions remains obscured by bigger, more immediate plans, but it’s important that neither the government nor the public neglect to prepare for the potential backlash.