What Do We Know About Collective Pensions? 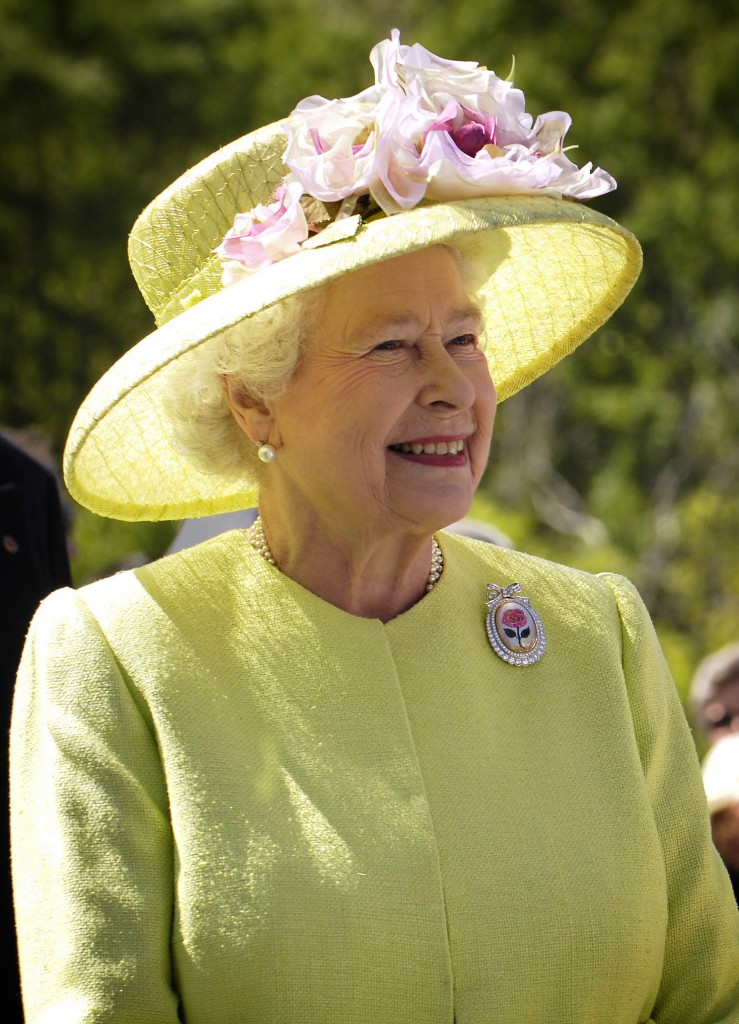 Pensions are a pretty big deal. Her Majesty the Queen certainly agrees, so much so that she will be addressing the possibility of new legislation for pensions in a speech she is set to give today (June 4th). What, one might ask, is big enough to get Elizabeth involved?

Well, she’ll be speaking about a phenomenon known as ‘collective pensions,’ a term you might want to familiarise yourself with given the sheer zest with which Steve Webb, the pensions minister for the UK, has sang their praises.

But what’s it all about?

Collective pensions are a type of pension management system already practiced in Scandinavia and the Netherlands, which promotes the ‘pooling’ of pensions in order to share the risk that individual pensions would normally be vulnerable to, much like car insurance or the NHS.

Webb fervently affirmed that the collective pension schemes are ‘some of the best in the world,’ thanks to the fact that the administration costs are lowered, while pension incomes are increased.

If it seems too good to be true, that’s because… well, it might be. Nobody seems to be sure about anything this early on. A lot of critics are noting that “returns are not certain”, and that a lot of the claims about just how much profit pensioners can make off the new system are exaggerated.

Webb himself cited the example that some terminal optimists herald that collective pensions can provide a “30% bigger” payout. Which, you know, is probably not true.

What Would the Dutch Do?

The concern is that collective pensions, though promising some wild monetary benefits, are often encumbered by an uncertainty of returns, which of course makes them unattractive to investors.

Tom McPhail, head of pensions research at Hargreaves Lansdown, observed in an interview with The Independent that collective pensions are strikingly similar to with-profit funds, which collapsed in the UK “because of their complexity, lack of transparency and poor management”.

This leaves us playing a rather risky game. On the one hand, the advantages of risk-sharing and lowered costs – as well as endorsement from some pretty big names in the pension game – means that collective pensions are overflowing with potential for some fantastic returns. On the other hand, problematically, it is the uncertainty of these returns that can be seen as quite a gamble.

Either way, we can only speculate until the Queen’s speech today, after which the currently opaque system will hopefully become far more transparent. Why not share your thoughts below?