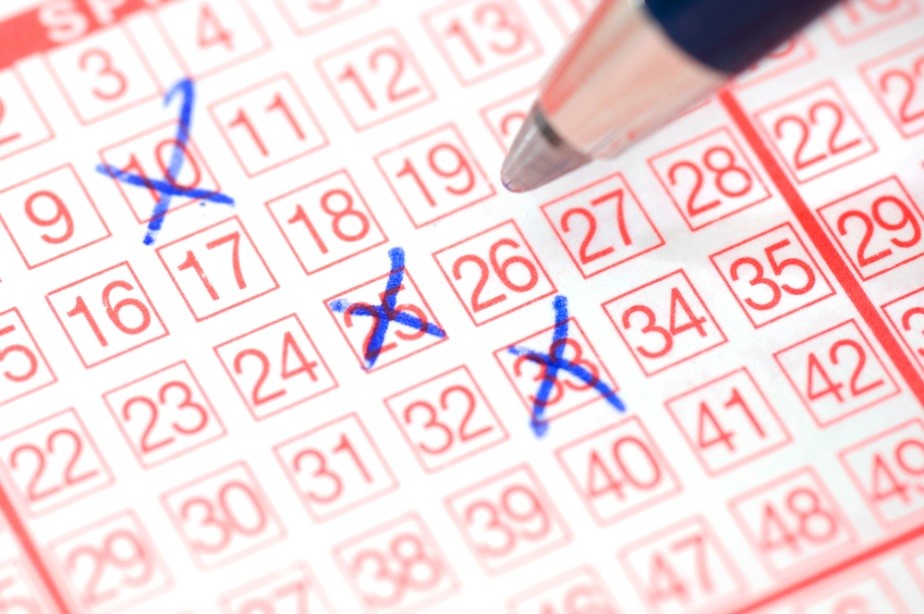 Winning the lottery is that dream we’ve all had. Sitting there at work, we’ve imagined what it would be like to strike it lucky and win a windfall that sets us up for life.

So we keep playing, praying for the day our numbers finally come up. However, for many people, they don’t have to pray. It’s now a reality, below are the lucky few who have won already.

Here’s the story about 5 people who no longer have to worry about paying the bills.

Some are lucky….some are incredibly lucky!

Hailing from Scotland UK, this couple have won the highest amount in Britain ever on the lottery. Married for 30 years, the amount has pushed them into Sunday Times Rich List, above such celebrities as Ringo Starr!

They won the Euromillions jackpot in July 2011 and haven’t looked back since!

This couple from Arkansas, USA has set out on a fishing trip. On the way there, they purchased a lottery ticket from a shop and went on their way. After fishing, they passed by the same shop and bought another ticket.

The first one they bought managed to land them a cool $1 million dollars, which is a hefty payday. However, their luck continued as the second ticket won them an additional $50,000 dollars!

It seems Texas, USA is the place to be if you want to strike it big. A 63 year old lady has won the lottery there a record 4 times, each time winning more than a million dollars. In total, she has won over $20million!

Two of the tickets were bought at the same store, this store now sells approximately 1000 tickets daily now.

Derek Ladner was a typical lottery winner. His winning amount was split between 5 people, making his total approximately £480,000 pounds. What wasn’t typical is that Mr Ladner completely forgot until a week later that he had purchased another ticket, with the same numbers, for the same lottery draw.

This good fortune meant that he won an additional share, bumping his prize to almost a million pounds!

Whilst not a massive amount, this story is certainly worthy of being included in amazing lottery wins. Australian Bill Morgan didn’t exactly have a good day of it when he suffered a heart attack. His heart stopped for almost 15 minutes and he was in a coma for almost two weeks.

Amazingly, he fully recovered, and his partner convinced him to buy a scratch card for being “the luckiest man alive.” This is when he won a Toyota car. A local TV station heard about his story and asked to film him buying a scratch card as part of a reconstruction. He went to the same shop and bought another ticket.

This one netted him £100,000 pounds. Things got decidedly brighter for Mr Morgan from there on!