The Top 5 Best Paying Jobs in the World 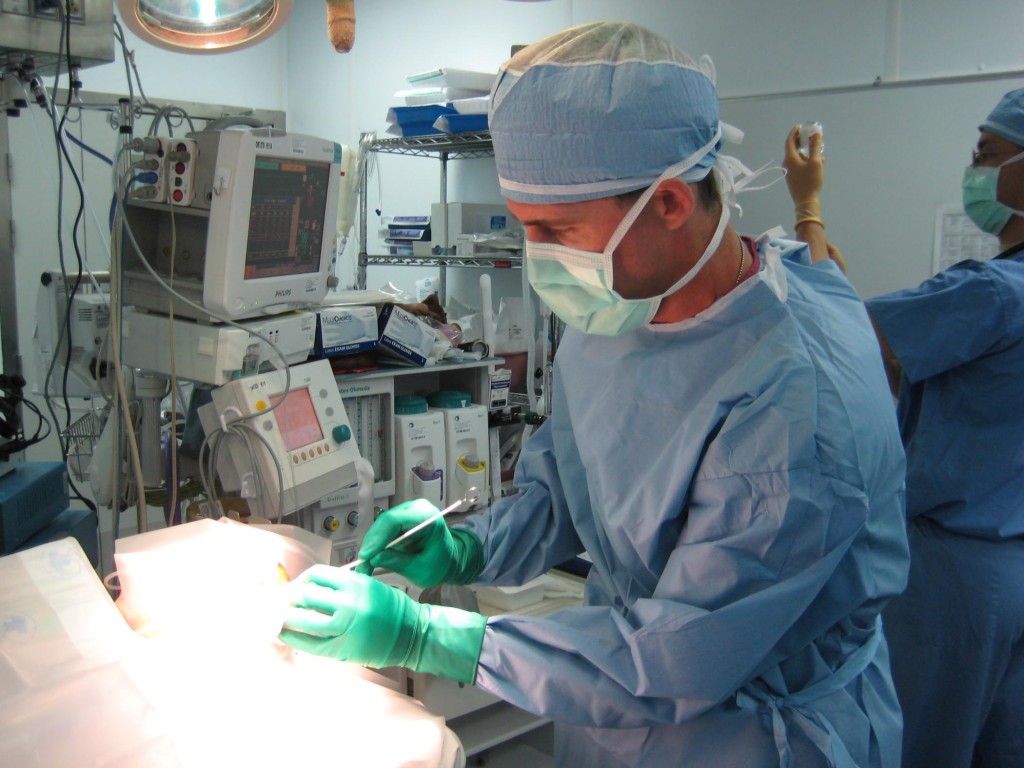 When you earn over $200 an hour, you probably won’t find yourself particularly worried about how you can afford to retire. Obviously, obtaining such an illustrious position far easier said than done. It requires training, patience, vigilance, drive, and usually a hefty few qualifications too.

But what are the best-paying jobs currently scattered in the world of work? Some of the answers may surprise you.

Though they may not look it when they effortlessly flash their pearly whites in a suave and endearing grin at the end of a flight, pilots do actually do a lot of work, which is why experienced captains of larger airlines (think British Airways and Virgin Atlantic) can be earning up to £140,000 a year. There’s a whole host of requirements, including having to live within a close proximity of the airport, in the case of an abrupt flight change or pilot transfer.

Pilots also have to take regularly examinations – both testing flight ability and medical well-being – every six months, and often work in shifts. Still, it certainly isn’t bad seeing six figures in the bank while you stop over in the Bahamas, courtesy of the company.

The law is something that the public is encouraged to take very seriously, but no one takes it more seriously than a Lord Chief Justice. The current salary of a judge is just under £240,000 per year, meaning the stress of all that moral and legal responsibility is somewhat eased by an abundant bank account at the end of the day. They say crime doesn’t pay, but justice certainly does.

The current vice-chancellor of the University of Oxford pockets a delightfully tidy pay packet of £424,000 a year. There has never been a better incentive to learn. The conditions to becoming a vice-chancellor stem from (usually) already having garnered a professorship in one of the academic departments prior to promotion, and it often requires a little financial investment on your part. In the era of geek chic, it seems right that the nerds heading up the operation should make enough to satisfy the needs of their giant brains.

Any fan of shows like Grey’s Anatomy and Scrubs will understand that being a surgeon isn’t exactly a breeze. On the other hand, when they’re done steering patients from the clutches of death on the operating table, they get to come home to wealth only a celebrity could dream of.

In the US, the median salary for a neurosurgeon in 2011 – according to the 2012 MGMA Physician Compensation Report – was a staggering $775,968 a year, with the highest ten percent hitting over $1.2 million. Between playing about with people’s brains and gaining televised recognition for their heroism, thanks to a handy resurgence in successful hospital dramas, neurosurgeons have become the rock stars of the medical field.

Despite being a difficult position to aspire for, the Queen is, frankly, pretty loaded. Between her and Prince Philip’s yearly expenses, our crowned monarch racks up a grand total of £40 million annually. Not too shabby for someone more than 20 years past the state pension age. Go Lizzy!