Playground Fads That Paid Off 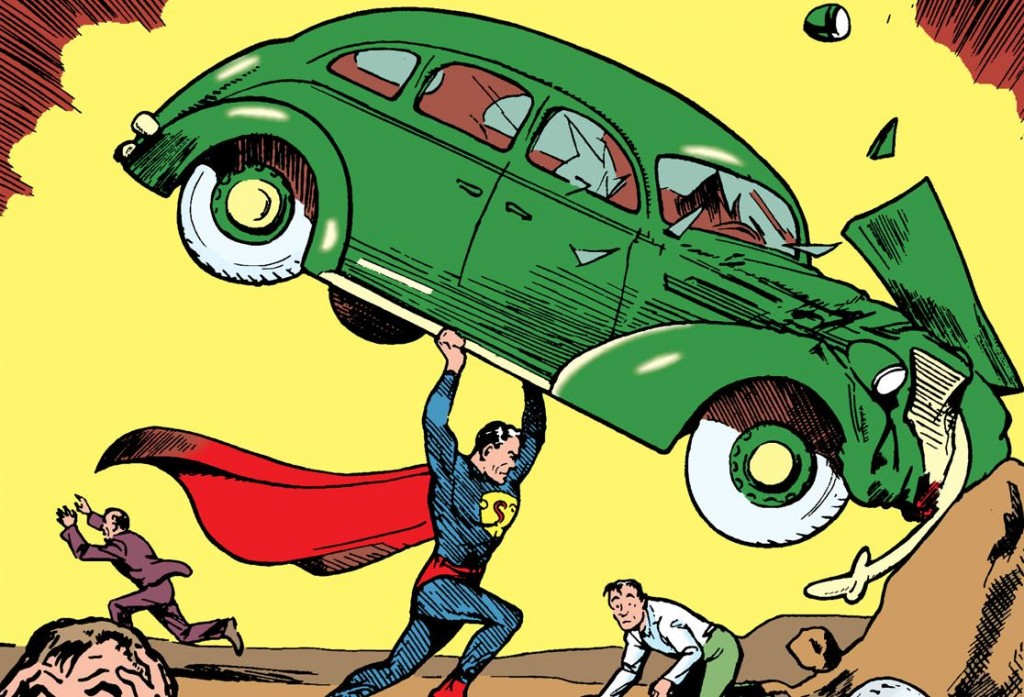 Think back to your school days; what springs to mind? Lessons? School Dinners? Wearing a dressing gown and pretending to be a shepherd at Christmas?

What about the playground fads?

For a brief slice of time, something became the “in” thing on the playground, a borderline obsession that you get almost instantly swept up with. Instead of focusing on what lies ahead, you got completely caught up in the next big thing.

It might surprise you, but some of the toys and games we used to collect as kids are now worth an incredible amount of money. Considering when they were initially sold they were prime targets for the pocket money burning a hole in your pocket and looked on with derision by your parents trying to teach you the value of money. It’s startling to think that the things we thought little of as we grew older are actually worth enough to fund some major milestones in life.

See if you recognise any of these popular items from days gone by. You might kick yourself for throwing them away or you might find yourself frantically hunting in the attic for a forgotten treasure that’s spent years gathering dust.

A massive playground craze in the late nineties, Beanie Babies were revered for their almost instantly increasing value due to the limited release of each model. A rumoured mistake with the colouring of Peanut the Elephant led to its release in a deep royal blue instead of a lighter shade, meaning the first edition of the elephant is now something of a rarity, which is reflected in its value. Later re-released purely as a royal blue elephant, Beanie Baby experts (no, seriously, they do exist) predict that the original could fetch thousands.

For a time, the playground was dominated by Pokémon, with the computer games and trading cards being a massive childhood obsession preluding the turn of the millennium. Lots of the cards still retain a huge value to collectors but none more so than the Pikachu Illustrator card.
Only a handful of this card were ever produced and released in Japan. It is seen as the “Holy Grail” in the eyes of many Pokémon card collectors, with a copy recently put on eBay with a $100,000 price tag.

Comics might be something you threw away as soon as you finished reading them, but like everything else, they will always hold onto some value to someone. Take Action Comics No. 1 for example. The first appearance of Superman was always going to be important and valuable for comic collectors but few could believe that a comic that cost 10 Cents upon its initial release in America was the first comic to ever break the $2 million mark at an auction.

Baseball cards, whilst a more American trend, are undeniable proof that school-yard crazes have been around for decades.

The Honus Wagner card is one of the rarest collectibles ever. When the card was released it was only available in tobacco packets, wanting to set a good example for children and not have them take up smoking to try and get a picture of him Honus Wagner refused to allow his likeness to be used. With the card pulled from sale only a few, less than 200 in total made it into circulation.

In 2007 a Honus Wagner card appeared at an auction and was bought for a reported 2.8 million dollars!

It’s staggering to think that something we held dear as a child like a small stuffed animal, a piece of cardboard or a comic could fetch an amount of money that could pay the deposit on a house, pay for university or give you enough money to provide for the future.
It begs the question though; is it worth holding onto things from the past in the hope they help fund the future?