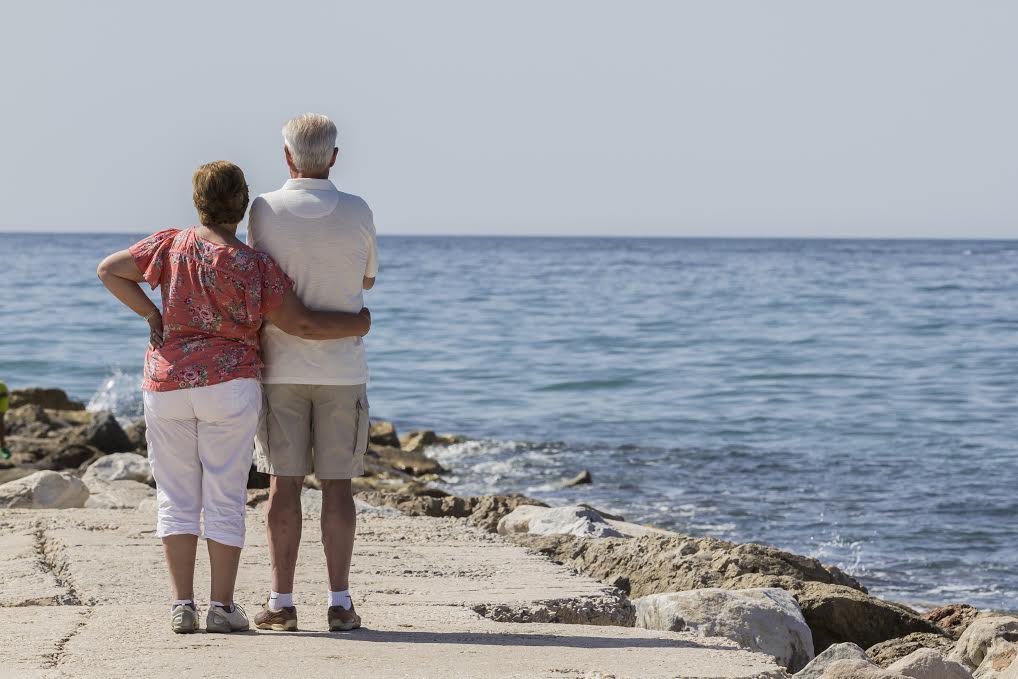 According to estimates made by HM Revenue & Customs (HMRC), over 130,000 retirees every year will take cash out of their pension pots under new liberating legislation coming into force in April next year.

The new law will provide pensions with some much-needed flexibility, providing 400,000 retirees a year with the opportunity to access their pension funds and take out cash lump sums however they see fit.

People looking to take advantage of the flexibility the government will soon permit when it comes to pension funds should seek advice on how and when to do so, and the impact that tax rates will have on that fund.

The incentive came from chancellor George Osborne’s financial “shake-up” of the government’s budget, in the interest of creating a substantial windfall for the British Treasury of around £3.8 billion over the next five years. The extra budgetary income would be generated from the taxes that can be taken from the withdrawn pension funds.

Paul Green, speaking for British company Saga, said: “It’s vital that people are properly advised about the tax implications of withdrawing more than 25 per cent of their pension pot before they do something they may live to regret.”

The new retirement guidance will be provided by a number of independent organisations. People approaching retirement can contact Sell Pension, and we can point them in the direction of a select group of pension experts who will have their best interests at heart. With so many chancers lurking in the shadows with the intention of ripping off unsuspecting Britons, it’s vital that people have access to advice they can trust.

“Trusting people to act responsibly with their pension savings is a huge step forward,” said Tom McPhail, head of pensions research at Hargreaves Lansdown. “It is essential to back this with the right guidance and advice.”

Despite concerns that people may be irresponsible with the funds that will be accessible from April, a survey conducted by Saga indicates otherwise. The survey took the opinions of 2,400 people aged over 50 regarding the new rules, finding that only 15 per cent of those interviewed were planning to cash in their full pension pot.

According to Paul Green “over half say they plan to use funds to secure a future income for their retirement.”

With the average British person currently spending 20 years in retirement, it’s good to see that more are looking into investment opportunities to provide a long-term solution to retirement. It helps to remove the need to save amounts of money that simply aren’t feasible to retain a decent standard of living.

With this extra governmental leniency, a greater number of people over 50 will be able to increase their pension funds in the long-term by making informed investments with cash released from their pensions that can generate substantial passive income to support them throughout their golden years.