Is There A New Company Pension Crisis? 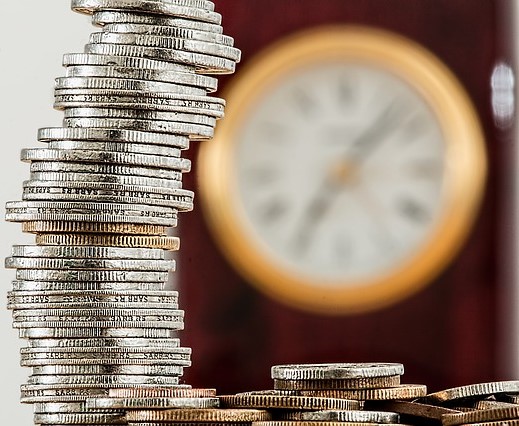 Deficits in the Royal Mail and Post Office pension funds could be the tip of the iceberg as final salary pension funds everywhere feel the post-Brexit pinch.

The Royal Mail and Post Office have been hitting the headlines in recent weeks with news that the companies plan significant cuts in their pension schemes that are no longer affordable. The cuts will affect more than 100,000 employees, and unions are expected to vote for strike action over the coming weeks. Sellpension.co.uk have been investigation further into the possible pension crisis….

However, the news has wider repercussions. Other final salary schemes face the same market uncertainties and indeed any pension fund could be at risk, leading many to revaluate their financial plans for retirement. There might be no better time to cash in your pension and put the funds to better use.

A spokesman for the Post Office stated that the part-closure of the schemes was inevitable after deterioration in market conditions rendered them “simply unaffordable.” The Royal Mail said that to keep the plan open it would have to more than double the £400 Million per year that it currently pays into its scheme to around £900 Million in the coming years.

The cuts were first announced in February of this year. Since then, the result of the EU Referendum has led to historic lows in the bonds market and a slump in the value of the pound, making a bad situation even worse.

But what is happening at Royal Mail and the Post Office is symptomatic of a wider issue affecting the so-called “gold plated” pension schemes that used to be common, and beyond. It could lead to the biggest revaluation of how we fund our retirement in years.

Private companies have been closing defined benefit and final salary pension schemes to new entrants for the past 20 years or more, and in general it has been accepted by today’s millennials that these kinds of benefits, which their parents took for granted, are a thing of the past.

However, this latest development is a far more serious step, effectively telling existing employees in their 40s and 50s who have been on the scheme for 20 or 30 years that they can keep what they have accrued so far, but will not be getting any more. To put it into context, the cuts at Royal Mail and the Post Office equate to an individual losing between £200,000 and £300,000 over the course of his retirement. Put this way, the likely strike action becomes all the more understandable.

Marks and Spencer has found itself in a similar deficit situation and has slashed the cap on company contributions in its new scheme from 34% to 12% in a move described as “shameful” by The Guardian newspaper.

The looming crisis is caused not by greedy, profit-hungry executives but by market conditions that include a bonds market at a record low, a weak pound and government gilts, often seen as the safest investment going, returning a negative yield for the first time.

These are circumstances that will have an effect on us all, as we revaluate how best to plan for retirement in the 21st century.