How to Start a Business in Retirement 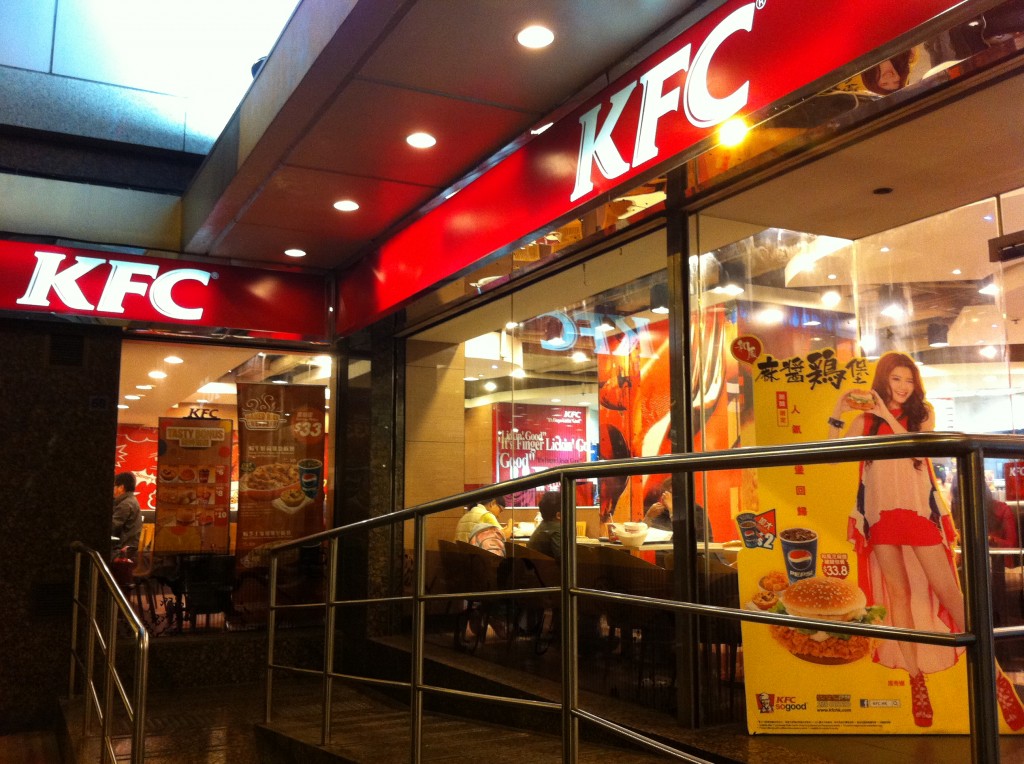 In 1955, an army veteran found himself bankrupt when a new interstate highway took traffic away from his roadside restaurant. He’d been through a series of eclectically connected job roles, including a fireman, a ferryboat entrepreneur, a motel operator and, finally, a restaurateur. He was 65 years old, with nothing to his name but a secret recipe for fried chicken.

That man was Colonel Sanders, the founder of the hugely successful fast-food enterprise Kentucky Fried Chicken.

It’s a story often recounted in the Western world as one of the major success stories, and today it’s inspiring a number of people approaching retirement to start-up their own businesses.

According to the Guardian, research conducted by the Prince’s Initiative for Mature Enterprise (PRIME) shows that 42 per cent of the 4.17 million self-employed workers in the UK last year were over 50. Of these 1.75 million “olderpreneurs”, 375,000 were over the state pension age of 65, with a large proportion actually starting their business after retiring.

Why are so many people waiting until old age to start off their business? Well, there are several advantages:

Lack of personal commitments: Heading into your sixties, it’s likely that any children you have will have “flown the nest”, meaning that older entrepreneurs can invest more personal time into their business without experiencing the guilt of neglecting time spent with their family.

A wealth of experience: By the time they reach their pension age, most people have thirty-plus years of work experience under their belt. It’s far easier to convince a customer of your expertise if you’re offering a service you’ve specialised in your whole life.

Personal funding options: Passing the age of fifty or sixty usually means you have at least a moderate pension fund behind you. Funding problems that younger entrepreneurs may face could be tackled by older business owners, who can access pension funds to see them through those first few tricky years before their venture becomes profitable.

Less career risk: If you’re already retired, you don’t have to leave a current job to start-up your new business, which means there is far less risk involved if the business doesn’t work out.

Tips to Get You Started

Just because there are a number of advantages to starting a business later in life doesn’t mean you should jump into it lightly. There are still some things you need to consider before you kick things off.

Why are you starting the company? Though a large proportion are motivated by the promise of topping up their pension savings, others are more invested in business as a way of returning to the “buzz” of the corporate world. Determining your reason for starting your business will help you decide on what you’re willing to invest, in terms of both time and finances.

Do you have a consumer audience? Ensure that your service is in demand by asking potential customers (not family and friends) what they want to see in the industry you’ll be moving into. You should also thoroughly research your competitors to see who you’re up against.

Do you have a contingency fund? Even the best laid plans can go astray, so you need to make sure if worst comes to worst, you have reserved a budget to keep you afloat. Diversifying any external investments is a great way of assuring a passive income stream while you work through your enterprise.