Friends Reunited: How People are Reconnecting with Their Pensions 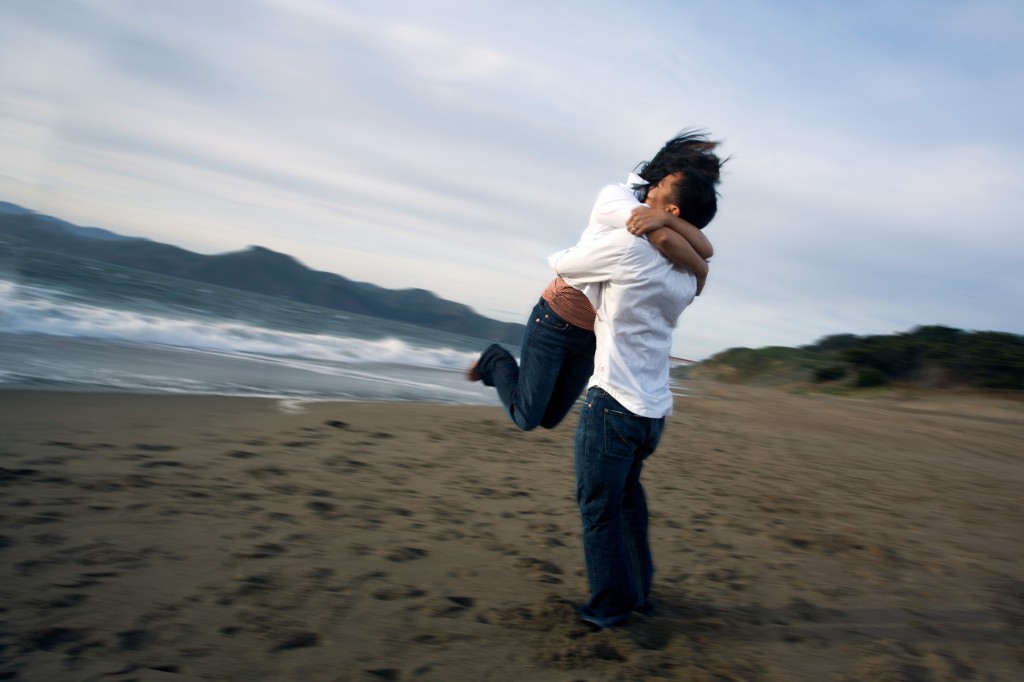 Nearly 15 years ago, Friends Reunited took the internet by storm by offering a service that allowed old friends to reconnect, made easier than ever before thanks to that wonderful invention, the internet.

Social media may have downplayed FR’s relevance, but that doesn’t mean its influence is not felt across the industry. Reconnection is still a major priority for more mature generations, no matter what platform it’s done on.

And it’s not all to do with people. Many Britons are now starting to use the handy tracing opportunity the internet provides to benefit them financially, especially when it comes to pensions.

It’s all thanks to a new scheme developed by the government: the Pensions Tracing Service.

Statistics recently released by the government indicate that by 2018, the average person will go through 11 jobs in their lifetime. It’s a little like Heathrow airport; handling so many transitions means that some luggage is bound to get lost somewhere.

In this case, it can be a pension pot.

The problem is, if people continue to forget pensions when moving from job to job, there could be potentially 50 million dormant pensions by 2050. That’s a staggering amount of unclaimed finance.

The Pensions Tracing Service is a new system implemented by the government. It’s free to use, and can be accessed both online for the more tech-savvy – all you need to do is fill out a form – as well as via the good old telephone. The database currently used has information on approximately 200,000 unclaimed pensions, which is being used by more and more people year on year.

Too many people are left in the dark about what they’re entitled to with regards to pension schemes. Thankfully, the State Pensions Department has cleared a few things up.

For example, if you left a job before April 1975, you might be entitled to a pension pot if you paid into it. Members of a non-contributory pension – a pot that only your employer pays into – most likely won’t be entitled to anything. However, redundancy pension extras might still be available.

It’s all a little confusing, but that’s why it’s imperative that you dig into your work history and find out what you may be entitled to. The Pension Tracing Scheme is the perfect way to do that.

Other plans intended to aid retention of pension pots in the years to come include a “Pot Follows Member” initiative. It’s pretty simple; the new legislation would mean that any pension pot acquired from a job worth less than £10,000 automatically moves with the candidate when they change jobs.

That’s quite refreshing. Making pensions easier to claim is one of the best moves that the government could make at the moment. Anything to make saving for those golden years a little easier is good with us.