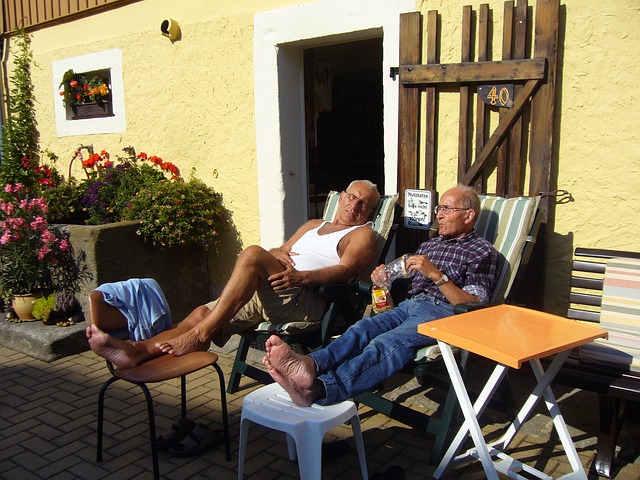 A recent report published by the National Employment Savings Trust (NEST, for short) came to the rather banal conclusion that people with enough money are happier than people without. The study highlighted a trend in overall satisfaction rates amidst pensioners climbing by 7% per extra £5,000.

From the research who have carried out, people who earn below £15,000 per year inquire about cashing in their pension early to receive a cash lump sum

Which, you know, isn’t that surprising.

What is interesting however is that there is a pretty significant correlative jump in life satisfaction rates once the annual total crosses the £15,000 threshold. Coincidentally, the report also showed that £15,000 is also the income per annum that the average person expects will provide them a comfortable retirement, but also there are genuine concerns that people will not have enough to live off, so hence why cashing in or selling a pension is a popular choice.

It begs the question: can you really live comfortably off £15,000 a year? From a fickle outward glance, it’s tempting to impetuously conclude that yes, you can. There are however a few key factors that can slip quietly under the radar.

The first thing to consider is the utterly terrifying reports that energy bills are skyrocketing, especially for pensioners.

Today’s annual energy bill for Over 65s is a criminal £1355.90, according to uSwitch, more than double the annual cost in 2005. Inflation certainly contributed, chipping in around £200 backed by a 30% increase in less than a decade, but the excess £500 or so comes straight from the big league providers themselves. The folks controlling the gas and electricity aren’t tyrants; they’re just businessmen who know how to capitalise on the energy crisis that is often used for scaremongering. If the trend continues, however, we’ll be facing bills close to £2, 000 by 2020.

According to the Pensions Advisory Service, pensioners spent on average £1, 411 per year on groceries and £1, 337 on recreation in 2012, which – adjusted for inflation, totalled, and doubled to account for spouses, plus bills – equates to an expenditure of around £9, 000 per year.

So far, the £15k-ers are still looking pretty comfortable. Not so fast. What about repairs to the house or a wedding abroad that you need to attend? Even living longer than you planned to is, aside from brilliant, more costly, and you might need to account for this to help your budget stretch.

Look at your expenditure at the moment. Where is the biggest hole in your pocket? If its weekly shopping, you may want to steer clear of Waitrose or M&S; they’re just not feasible unless your income is closer to £30k than £20k. Join in on the Aldi revolution, and turn frugality into a creative challenge.

A good cook never blames their ingredients. If its recreation, think again before popping down to the pub for a couple of drinks that inevitably ends with you leaving at closing time. Choose the Harvester over The Savoy; trust me, the chauteaubriand isn’t worth the long cold winter.