Baby VS Sports Car (Which Would You Choose?) 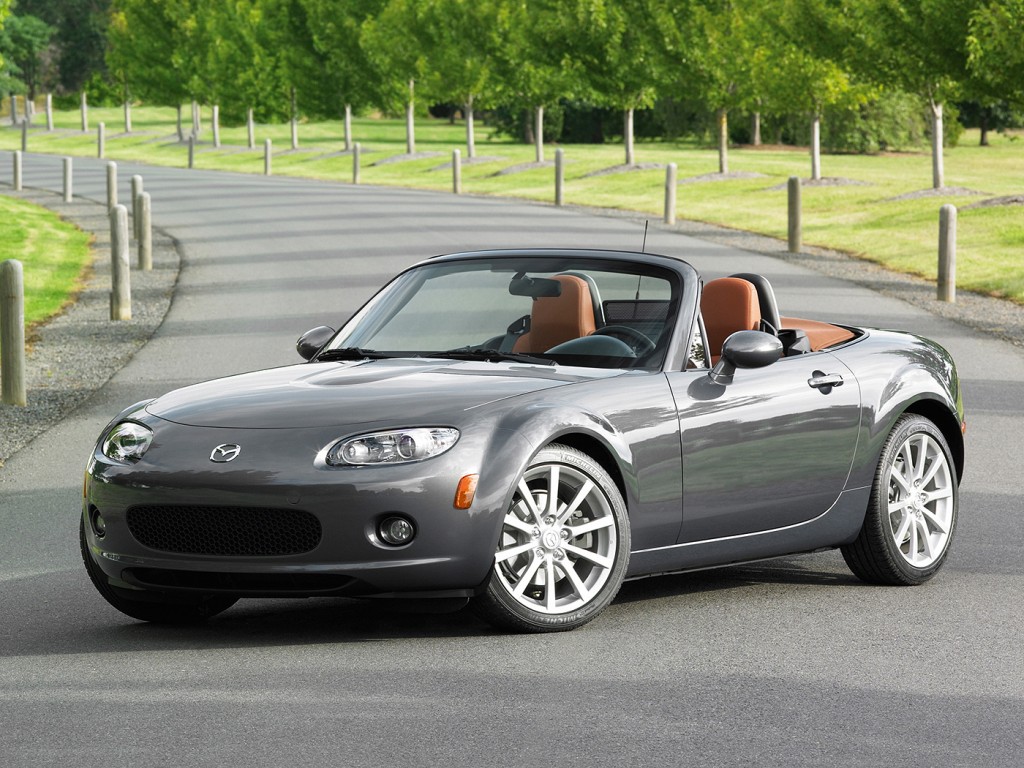 There are some moments in a person’s life that are worth talking about; your wedding proposal having children, finally getting that Mazda MX-5…..

Yes, buying a sports car. It’s every man’s dream. And quite a few women too. The idea of owning a luxury vehicle that leaves Superman eating your dust appeals to the primal nature of us all. It’s a statement. It’s a status. Its….expensive.

How Would You Spend Your Money?

Of course, it always comes down to money. Now, if you have kids you know that they share quite a number of similarities with sports cars. No, hear me out. Think about it; they are pretty expensive to maintain, you really don’t want any harm to come to them, and they are all you ever talk about!

Compare this to a top-of-the-line Audi R8, which ‘only’ costs a mere £128,000, and you’re probably thinking “Yeah, children are not for me. Give me the open road any day of the week.”

This is not to say that children are definitely a less attractive alternative. Because that massive amount is spread over two decades, where you’ll be expected to fork out for the car immediately.

Here’s a breakdown of the running costs for your average child ten years ago compared to today….

Wow, that is a lot of money to be spending on one child. But then look at the flip side of the coin.

Which is the better investment?

You’ve bought an Audi R8. It’s beautiful. It drives like a dream. It handles like it’s been super glued to the road. You’ve forked out the initial £128 grand and now the world is your oyster.

None of the problems of raising a child and dropping over £220,000 pounds on something that doesn’t always smell nice and is a bit rubbish at getting you to work.

Remember, children are for life, not just for commuting.

Have you considered the long term implications of your desicion? Let’s say you keep your R8 for a year. It’s already depreciated by £21,000 pounds. Over a 5 year period, the cost of running and maintaining your Audi, along with the devaluation over time, comes to £83,000.

Over 20 years, that’s a staggering £332,000. Over £100,000 pounds more than a child would cost in the same time. Of course, estimates place 2023 figures for children at a whopping £350,000, but then you have to wonder how much a luxury sports car will cost by then, considering the rapid depletion of oil.

Children do not depreciate over time. In fact, the money you pay is an investment into making them a productive member of society. They get more valuable (in a way) the older they become. Surely a great thing to contribute to.

Plus, you have to consider the added benefits. What is going to make you smile more? The feeling you get burning down the motorway (which is pretty sweet) in a souped up Audi, or the feeling you get when your child looks at you and smiles because you’ve bought them that toy car they’ve wanted for months?

It’s a trick question. This is always the correct answer.