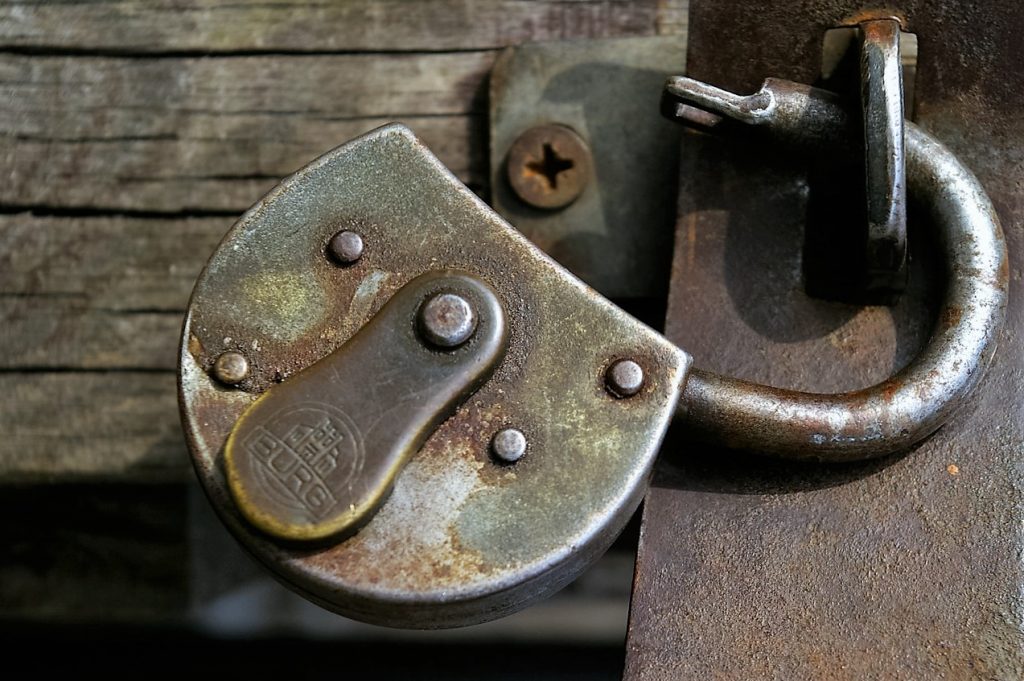 With markets struggling and the pound in crisis, take advantage of exit options and cash in your pension to make your money work harder for tomorrow.

Traditional pension schemes are seeing one crisis after another. Major companies from Royal Mail to Marks and Spencer are reporting record deficits and threatening cuts to schemes now deemed “unaffordable.” The underlying causes could affect any final salary scheme in the same way.

This could, therefore, be the perfect time to unlock your pension and put the funds to better use. Here are ten reasons why:

Top of the list comes the state of pension funds themselves. Deficits in the Royal Mail and Post Office pension funds could be the tip of the iceberg – private companies have been closing defined benefit and final salary pension schemes to new entrants for the past 20 years or more, as the system simply no longer works.

Having your money vested with a firm that could be on the verge of bankruptcy is never a good idea.

Negative gilts can be added to a list of financial woes that have hit the pensions market hard. Pension funds are among the largest investors in British government bonds, which are traditionally seen as a safe investment that can be used to pay out to future benefits scheme members.

Some savers decide to cash in their pensions because they have medical problems. This can mean that individuals can no longer work, or seek care overseas, or in a way that is not covered by the NHS. Some health problems demand modifications to the home.

Certain medical conditions may allow an individual to cash in their pension early without incurring any penalties, making this an ideal solution.

If you are not comfortable with the way your scheme administrators are handling your money, releasing a pension early gives you full control over how your investment is managed.

Paying off debt is not only prudent, it also feels good to know we can retire without that debt hanging over us. For older people, it may not make sense to continue paying high interest debt while allowing money to sit in a pension scheme earning half as much.

Releasing pension funds early gives you access to cash that could be invested in ways that will realise a better rate of return than your current scheme, such as investment in property.

More and more older people are deciding to retire early and, for example, spend some years seeing the world. Early release of a proportion of funds from the pension scheme could make this a reality.

British ex-pats who decide to retire overseas have the option to leave pensions in the UK and just draw a monthly income. However, it might make more sense from a taxation standpoint to cash in the pension, take the money overseas and either spend or reinvest it there.

A wise woman once said “there are no pockets in a shroud.” As we get older, the inevitability of our own mortality leads some people to consider cashing in pensions and giving the money to their children or grandchildren as gifts. There are some tax implications to consider here, but many feel that it is simply a case that they have the greater need.

10) You Only Need One Pension

With more women in work for longer, many couples are now finding that they have a pension surplus. Often, one pension is enough to provide for the future, so the second pension, usually the smaller one, is cashed in. Also, if you have worked at many companies over the years you will probably have several private pensions, and cashing in the smaller ones will provide a small lump sum that can be used to pay down any debts before retirement, or invest in your home to make it a perfect place for retirement.

Cashing in a pension is no longer considered a risky enterprise – many people are finding that they financially more secure after releasing funds held in pension schemes. Speak to one of our advisers today to learn more.